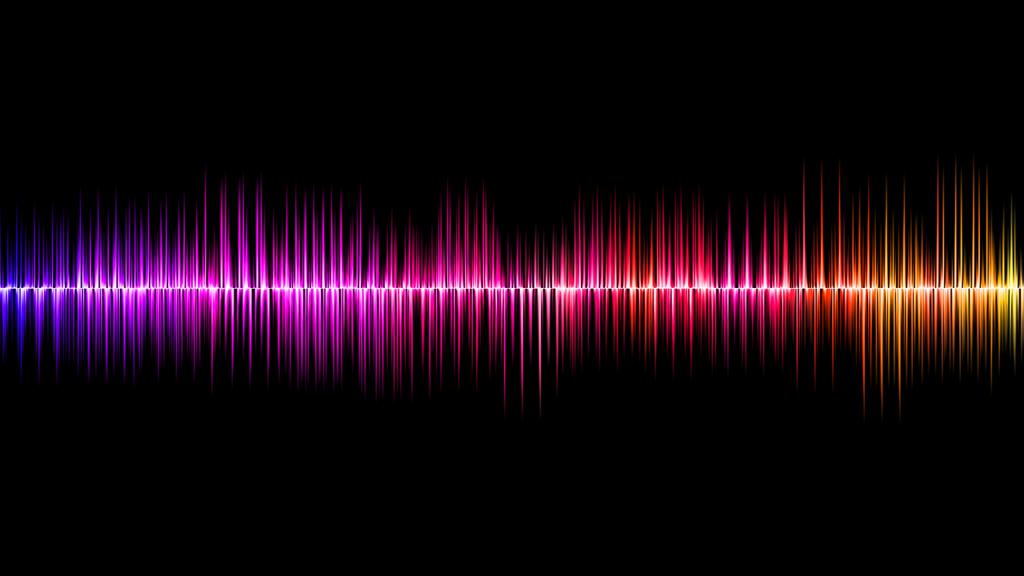 There’s a lot of news out there that could put anyone on edge these days (especially the chaos in Afghanistan and the upcoming 20th anniversary of 9/11). Add a global pandemic on top- the stress and anxiety can become too much for many people.

There are enjoyable coping mechanisms to alleviate some of these anxieties. They certainly won’t make stressful events or news items disappear (or even improve, for that matter), but they may help us simply feel better. And who doesn’t want to feel better?!

Tuning In and Feeling Better

A previous blog post has highlighted the power of music as a stress reducer and potential therapeutic. But there’s another aural technique, called a “sound bath” or sound therapy, that uses music and has been shown to improve mood and release tension in the body. A sound bath consists of waves of soothing, echoing sounds from wind and percussion instruments that might help with stress, fatigue, and depression symptoms. Sound therapies may also reduce the risk of chronic conditions like diabetes and heart disease.

One therapy initially reads brain activity through scalp sensors. That brain activity is then converted into a series of audible tones. The tones are then reflected back to the brain through earbuds milliseconds later. This “acoustic mirror,” as one of the researchers put it, “gives the brain a chance to auto calibrate, self optimize, relax and reset.”

Two studies have shown that this treatment had achieved significant reductions in blood pressure as well as improvements for headaches, insomnia, and poor mood.

Another treatment relies on light and sound to stimulate specific electrical frequencies in the brains neurons. The treatment helped improve memory and cognition as well as physical symptoms in Alzheimer’s patients. The treatment, described as a strobe light but faster, calibrates with the user’s EEG readings to sync up with and boost the brain’s gamma waves. The stimulation can also help trigger activity in the brains microglia cells, which help guide the central nervous system’s immune defenses.

There is still more evidence and research to be done around sound therapies, but the early results are promising. The benefit of sound therapy is that it’s largely non-invasive, doesn’t require the same level of effort associated with meditation, and can still deliver mood-enhancing benefits and much more (depending on the setting and therapies used).

If you want to experience how sound and other aural therapies can improve your performance, schedule an appointment with Dr. Sonja Stilp. And always keep the sound of music DANCING within your soul!