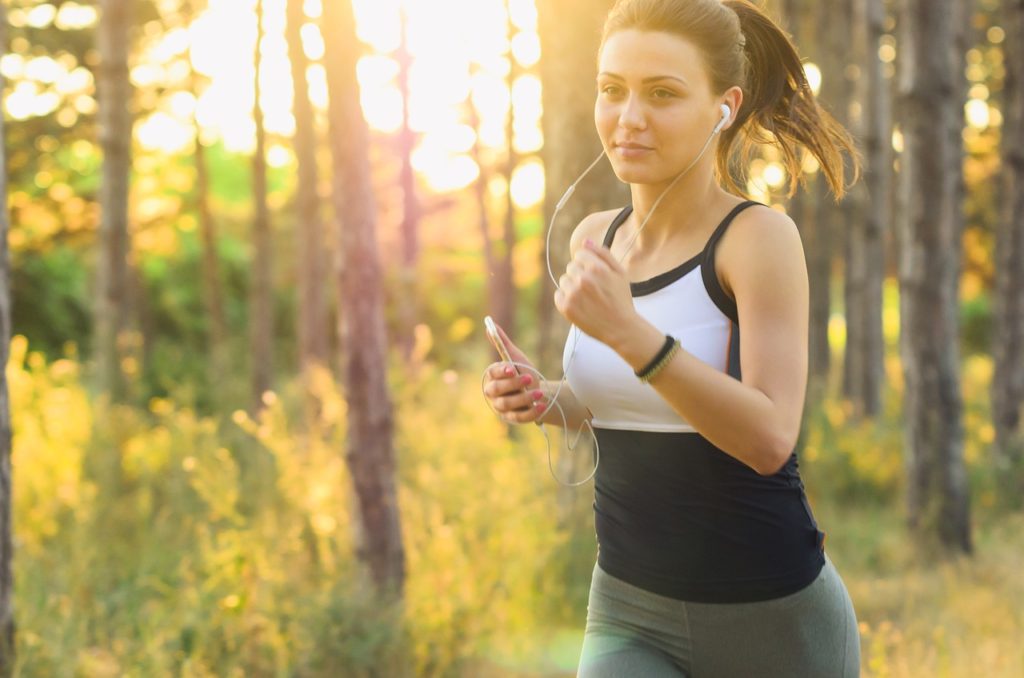 Researchers are continuing to study and uncover the power of power chords. In fact, one study showed that people who listen to custom playlists generated more power in 30-second intervals of exercise than those who didn’t listen to any music at all.

Music can alter how we feel, too. A 2013 study showed that listening to pleasurable music releases dopamine. Dopamine is that feeling you get when responding to natural reward stimuli (think of that “runner’s high” after a workout).

Another study concluded that subjects listening to music released cortisol, heightening their ability to manage and overcome stressful situations.

“Music can modulate neural systems like the dopamine response, autonomic nervous system, and others that are related to stress, movement, learning, and memory,” CEO of PureTech Health Daphne Zohar told Outside Magazine. “…we want to take this into the realm of clinical science.”

This is the next frontier of music research. One such study, called the Sync Project, is trying to understand music as precision medicine. Hopefully, the research may uncover music as a way to treat patients suffering from pain and fatigue as opposed to traditional drugs.

Right now, there’s a large-scale study looking into the specific elements music playing a role in affecting our brain activity, heart rate, and sleep. Eventually, there may be clinical applications for specific types of music being prescribed to treat specific maladies like anxiety, depression, pain, and perhaps Alzheimer’s and Parkinson’s.

Researchers are also looking into our personal music preferences. There are conscious and subconscious factors at work when we hear music, depending on our taste, mood, or music we remember as kids. As researchers get a better sense our reactions and emotional state when listening to music, the better they’ll be able to prescribe music as treatment.

Read the whole article “‘Take Two Songs and Call Me in the Morning’: How Music Might Be Your Next Prescription Drug” in Outside Magazine.

Dr. Sonja Stilp loves listening to Rihanna, Imagine Dragon and P!nk when she’s running and biking; during climbing and hiking her playlist includes Keith Urban and Runaway Jane;  She saves Jane’s Addiction and GNR for weight training or driving her muscle car on mountain back roads. If you want to see how you can improve your performance, schedule an appointment with Dr. Sonja Stilp.