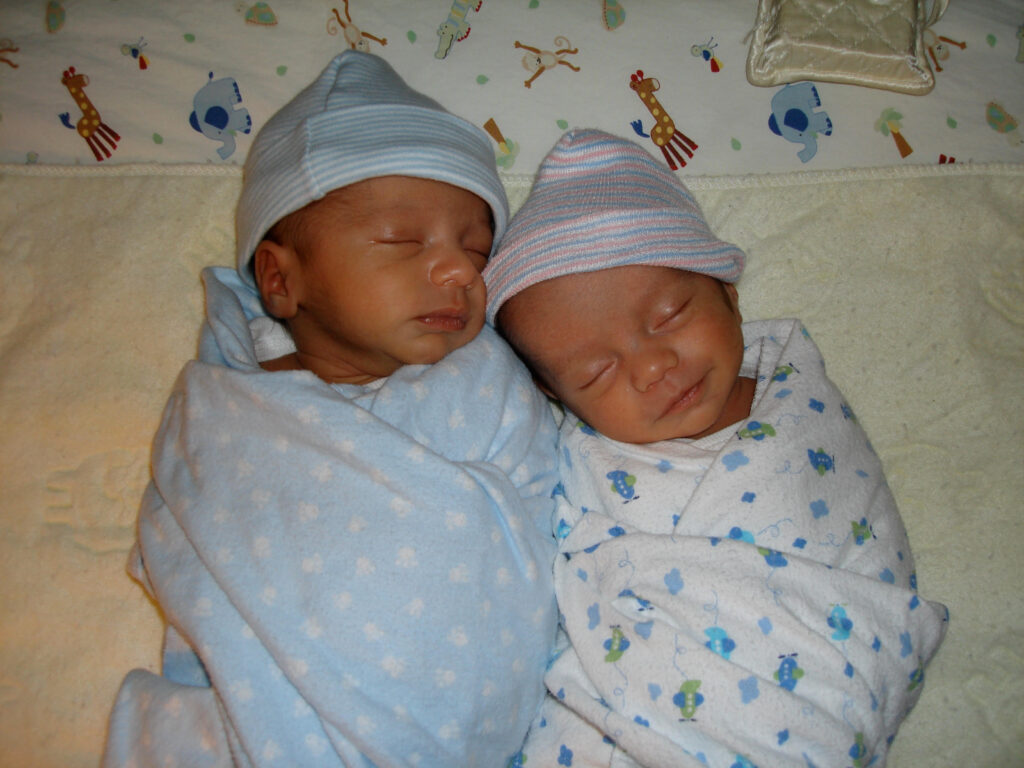 Did you know lack of sleep impacts your MOOD and EMOTIONAL Fitness?!

In today’s uncertain world, the benefits of SLEEP keep stacking up. Here’s another: EMOTION REGULATION.

The study, from the University of Bern in Switzerland, sheds light into the science behind this emotional regulation and will hopefully provide a better understanding of the processing of emotions during sleep in humans.

By conditioning mice to recognize auditory stimuli associated with safety and others associated with danger, researchers were able to map different areas of cells to better understand how emotions are addressed during REM sleep.

Essentially, neurons are made up of a cell body (soma). That cell body integrates information from the dendrites (inputs) and sends signals to other neurons by way of their axons (outputs). This study showed that during REM sleep there is a decoupling whereby cell bodies (somas) are kept quiet while their inputs (dendrites) are activated.

Dendrites allow for the encoding of both safety and danger emotions, while inhibiting somas block the output of the circuit during REM sleep. This means that neurons are processing information they have already received, but not passing that information on. Since the cell body or soma is no longer sending off an many messages, it has time to consolidate the information it receives and “learn” which messages should be sent off and which should not. As a result, the brain “learns” to better respond and discriminate between danger and safety with greater effect the next day. When the brain can’t differentiate between those signals, anxiety disorders arise.

This cool research could be very instructive for humans to pave the way to better understand how we process emotions during sleep AND let’s just be honest…who doesn’t feel like they could use more sleep?!

If we have don’t have a restful sleep, networks in the brain can become overloaded with emotional messages making it difficult to differentiate between signals and noise leading us to act overly fearful (or not fearful enough)—yuck!

Dr. Stilp invites you to sleep into the essential (and most frequently ignored) pillar of RISE…restore.  As a physician, mother of twin boys and small business founder/owner, Dr. Stilp has a remarkable wealth of knowledge and tricks of the trade she would love to share.  Don’t miss out on your emotional fitness. Call or text 303.448.8843 or schedule an appointment.