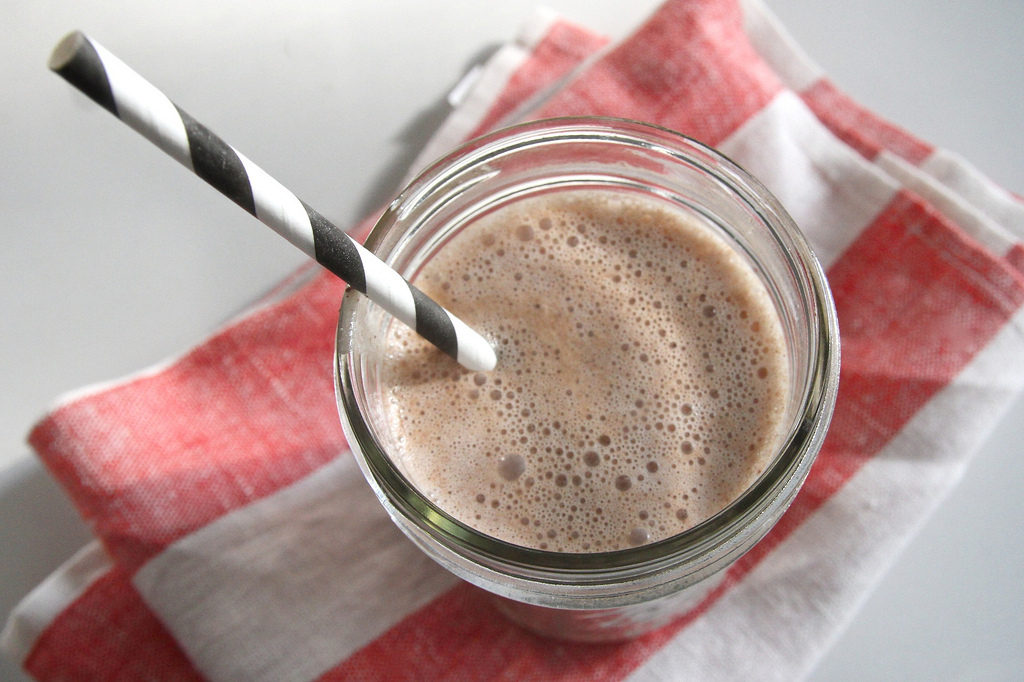 If you’re physically active and have a sweet tooth, there’s good news for you.

After your workout, considering reaching for a glass of chocolate milk instead of that glass of water. Unlike water, chocolate milk typically has double the carbs and protein (ideal for muscle recovery and replenishment), high water content (to replace lost fluids and prevent dehydration), and sodium and sugar (helping you retain water and regain energy).

In 2010, at the American College of Sports Medicine’s 57th Annual Meeting two studies were presented underscoring the benefits of chocolate milk on muscle recovery and glycogen.

The first study had eight male runners complete two runs over two weeks while ensuring that they ate a balanced diet matched to their individual needs. Each run lasted 45 minutes at an effort of 65 percent of their maximum effort.

The Washington Post: Why You Should Try Chocolate Milk After a Workout