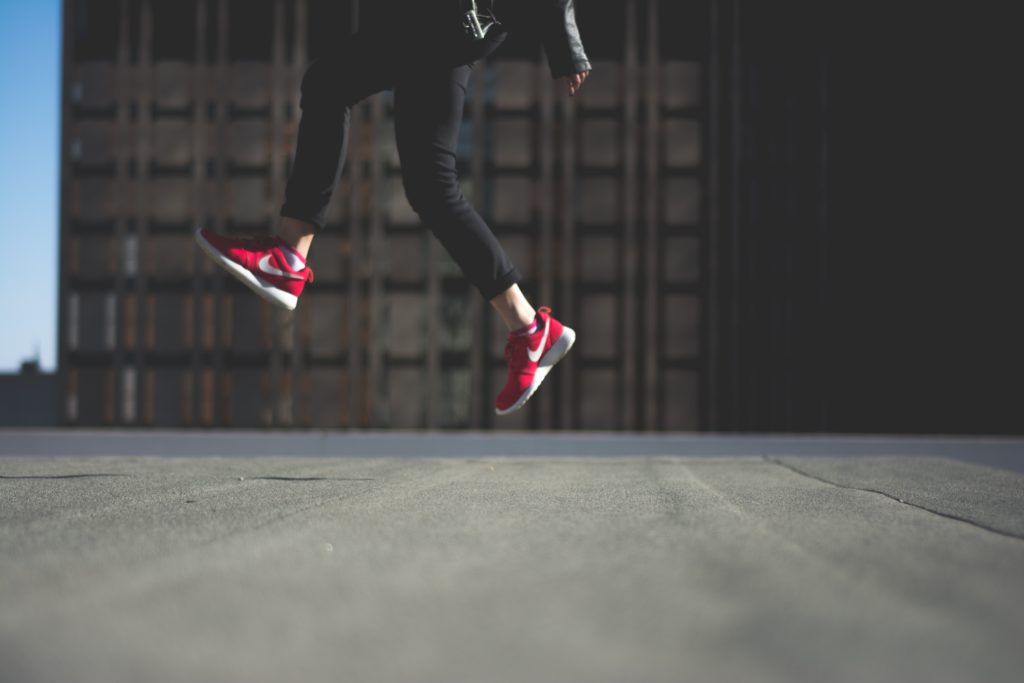 We know that sitting is harmful to our health. It’s important to get up and move every 30 minutes if your job has you sitting for extended periods of time. Physical activity helps our metabolism and fends off elevated blood sugar levels, insulin resistance, and Type 2 diabetes. But two recent studies, involving older and younger adults, goes even further to show the profound effects of inactivity.

The 45 volunteers for this study were active (typically walking more than 10,000 steps a day), had healthy metabolisms and were free from diabetes. As the study commenced, volunteers cut their daily steps to less than 2,000 and sat for more than three and a half additional hours a day. They maintained this routine for two weeks.

At the end of the two weeks, the researchers checked the volunteers metabolisms and body compositions while having them return to their previous activity levels. Then the tests were repeated and found some startling results:

The volunteers almost all had developed what the scientists called “metabolic derangements” during their two weeks of being still. Their blood sugar levels had risen, insulin sensitivity declined, cholesterol profiles become less healthy, and they had lost a little muscle mass in their legs while gaining fat around their abdomens. (Source)

The good news is that once regular activity resumed, the negative effects reversed themselves. However, for some volunteers, they did not return to the same level of activity as before.

They now completed fewer minutes of vigorous activity each week than previously and had some slight but lasting symptoms of insulin resistance, even after two weeks of moving normally. (Source)

And in another study, the inactivity led to even more severe effects. This study had volunteers who were over 65, overweight, and were at risk of developing diabetes. However, they were still active (walking between 7,000-8,000 steps a day).

This study reduced their steps to less than 1,000 a day for two weeks, then resumed their normal activity for two weeks. As in the other study, these volunteers developed worse blood sugar control, higher insulin resistance, and some saw the beginnings of muscle mass loss. In fact, there were some volunteers who had to be removed from the study as they edged into “full blown Type 2 diabetes.”

The takeaway from both studies is the deleterious effects of inactivity over a prolonged period of time. It’s important to always keep moving, at any rate, to avoid falling into a hole that you might not be able to climb out of.

Dr. Sonja Stilp can help you maintain your activity levels if you are injured or become hospitalized. If you’d like to hear about activity options to avoid performance loss schedule an appointment to meet with Dr. Stilp at RISE in Boulder, Colorado.