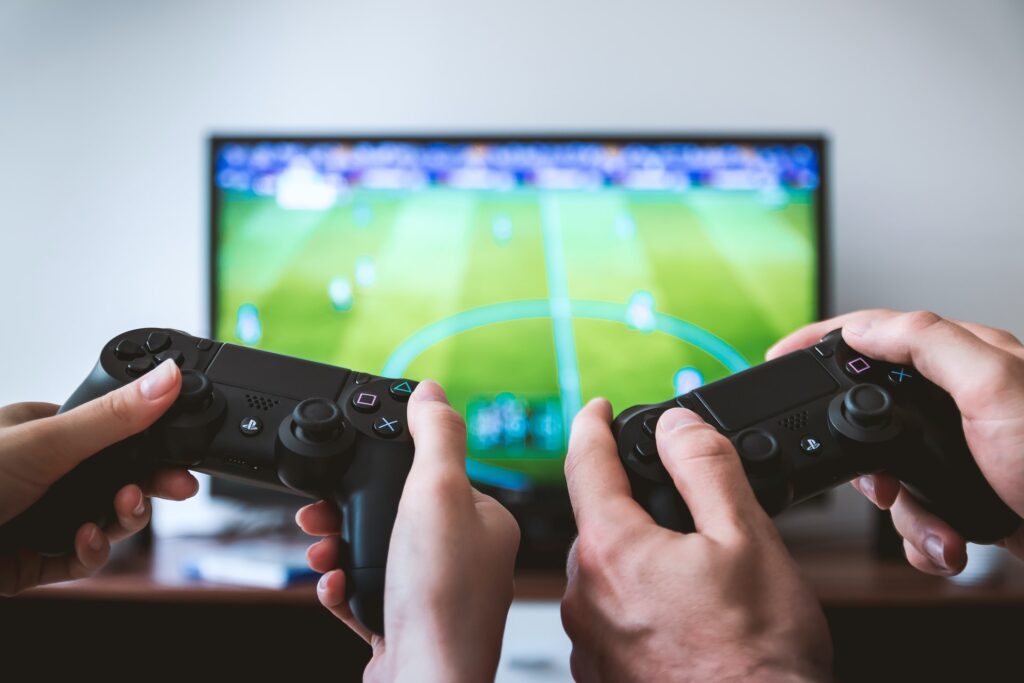 Can video games, long considered a sedentary and unhealthy activity, be good for you?  A new subset of gaming, called “exergaming” or active video games (AVGs), could be the way to positive health benefits.

In AVGs, players use their bodies to engage with and interact with the game. And a new study has found that there are similar health benefits to traditional exercises when playing AVGs.

The study broke up Type 1 diabetes patients one group participating in an AVG session and another group running on a treadmill. The trials ran twice weekly for three weeks (the AVG sessions played Xbox Kinect Adventures! Game). During the study, researchers tracked participants’ heart rate, blood pressure efficiency of oxygen consumption and endothelial function before, right after, 30 minutes after, and 24 hours after the game or running at moderate intensity.

Not only did playing this video game give similar physiological effects to that of treadmill running and dropped blood glucose levels but it also was more motivating and enjoyable than the traditional exercise.

The game element of scoring points, earning badges and being rewarded for effort also helped encourage the participants to repeat the exercise and try and improve their performance over time.

The results of this study could be used by Type 1 diabetes patients as a more enjoyable and motivating way to get and stay active to manage their condition.

“Exercise is already recommended by doctors as a drug-free way of managing diabetics’ blood sugar levels, along with diet, but it can be difficult for people to stick to exercise routines long term…Whilst it’s not the magic solution to keeping active, we found that players enjoyed playing exergames way more than running…This is really important when adherence to traditional physical activities is generally low in diabetic patients.” –Dr Pooya Soltani, researcher at CAMERA, based at the University of Bath

In the study, the AVGs stimulated diabetic patients to exercise more. This finding could likely motivate others to be more active as well. In the end, whatever gets you moving and active is a massive improvement to your health than sitting or not being active at all.

f you want to find more ways to stay motivated to exercise and maintaining a healthy lifestyle, schedule an appointment with Dr. Sonja Stilp.