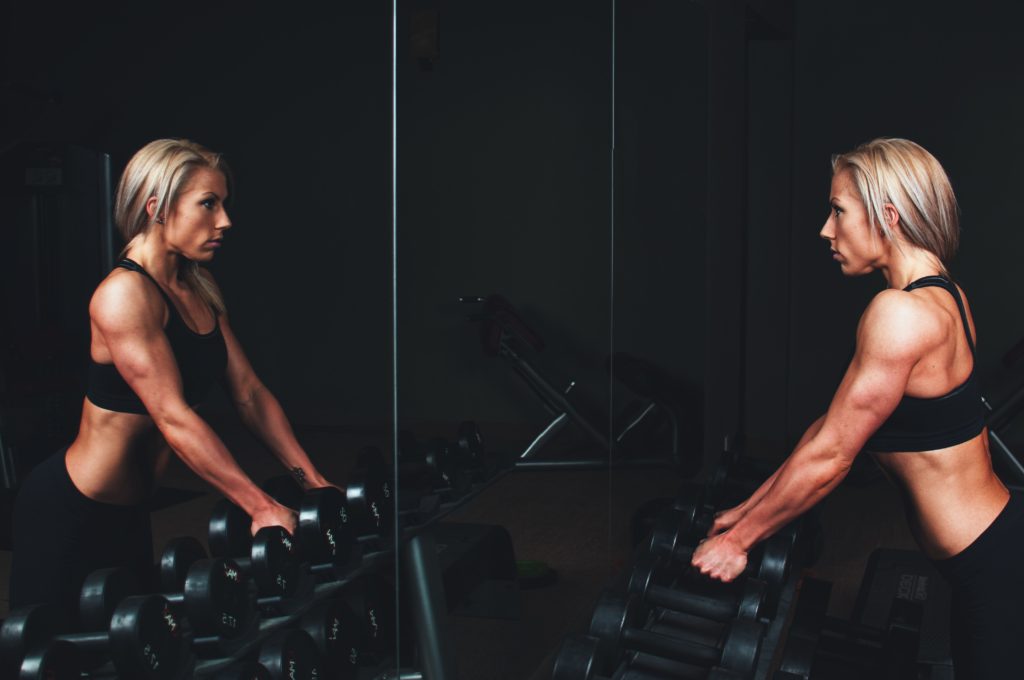 The correlation between lifting weights and living longer isn’t quite that simple, but the research is fairly convincing.

In fact, a study looked at the muscle mass and muscle strength of 4,440 adults aged 50 and above between 1999-2002. Later, in 2011, researchers checked back with the study participants and found some eye-opening results.

Does that Mean No More Running?

Sorry, don’t skip aerobic activity for strength training just yet. For those participants who met both aerobic and strength-training guidelines, they reduced their mortality risk by 29 percent during the study. Keep those running shoes, because ditching aerobic activity may not be optimal.

And finally, strong muscles lead to strong bones. Not only does strength training build muscle and strength, but it also helps minimize the risk of breaking bones due to 0osteoporosis.

Put simply, doing any strength training or body weight training, has shown to extend your life. Ideally, doing strength training and aerobic activity together ensure the most optimal results for reducing mortality. Don’t neglect lifting weights or doing strength-promoting exercises when working out. And for those that don’t like doing aerobic activity, you should mix it up for optimal health results. There are too many health benefits you’ll miss out on.

2018 is the year to commit to living healthier and longer by making strength training an integral part of your workouts. If you have questions or want to get a program started contact me. Sonja Stilp, M.D.