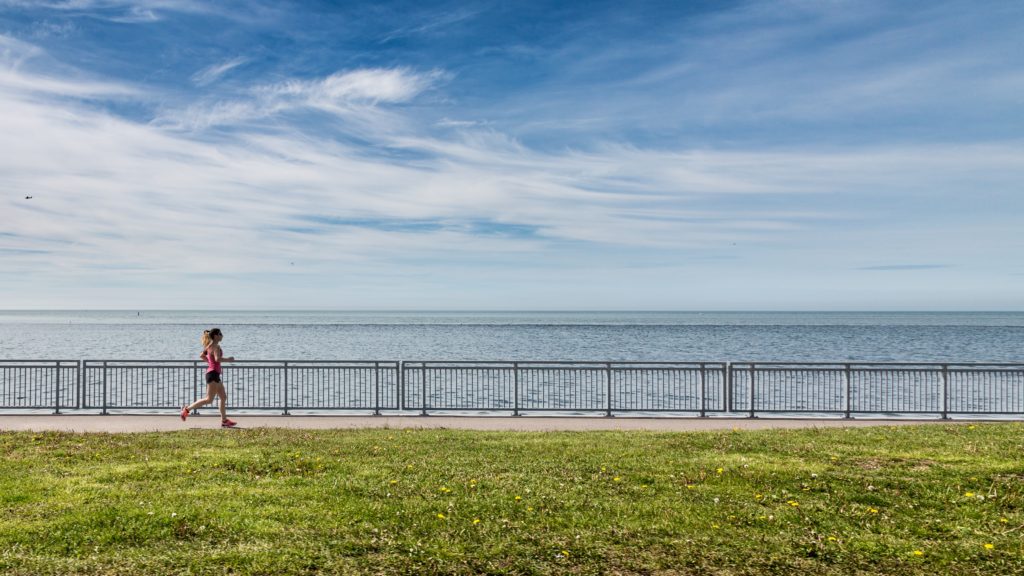 Staying active doesn’t just make us feel better and stay fit. Researchers are beginning to draw a connection between physical activity and its impact on our memory and delaying dementia.

Last year, researchers studied mice running on wheels in cages. They found that the running mice, when compared to their inactive brethren, had longer dendrites (these are tendrils that connect cells into our neural communications network) and that more of these types of connections are important for spatial memory. Spatial memory, or memory that helps us understand where we’ve been and how we got somewhere, often suffers in dementia patients.

The only problem? These mice were running for a month—which is the equivalent of years in humans. So researchers wanted to know if new neurons and neural connections begin soon after exercise.

Can Being Active Have Immediate Benefits?

A recent study tracked mice who ran for a week, instead of a month. Researchers tracked new synapses and neural connections. After analyzing the brain tissue, they found that the running brains had for more neurons than the inactive mice’s brains. And what’s more, these neurons were more mature with longer dendrites and integrated into the brain’s circuitry better, especially in areas of the brain associated with memory.

It’s important to note that this study only identified changes in the brain of mice (not humans). And, the study didn’t look into the functional impacts of whether these changes affected how mice thought and remembered. Nevertheless, the study shows that recent activity promotes the growth of more, healthier neurons sooner than we previously thought. And these neurons are being developed and integrated in areas of the brain associated with memory.

So for the sake of your health and your brain, keep moving.

Dr. Sonja Stilp can assist with any questions or concerns you have about your health or staying active.  She will work with you to create a personalized exercise program.  Schedule an appointment to talk with her.

One thought on “Keep Moving, Your Brain Will Thank You”