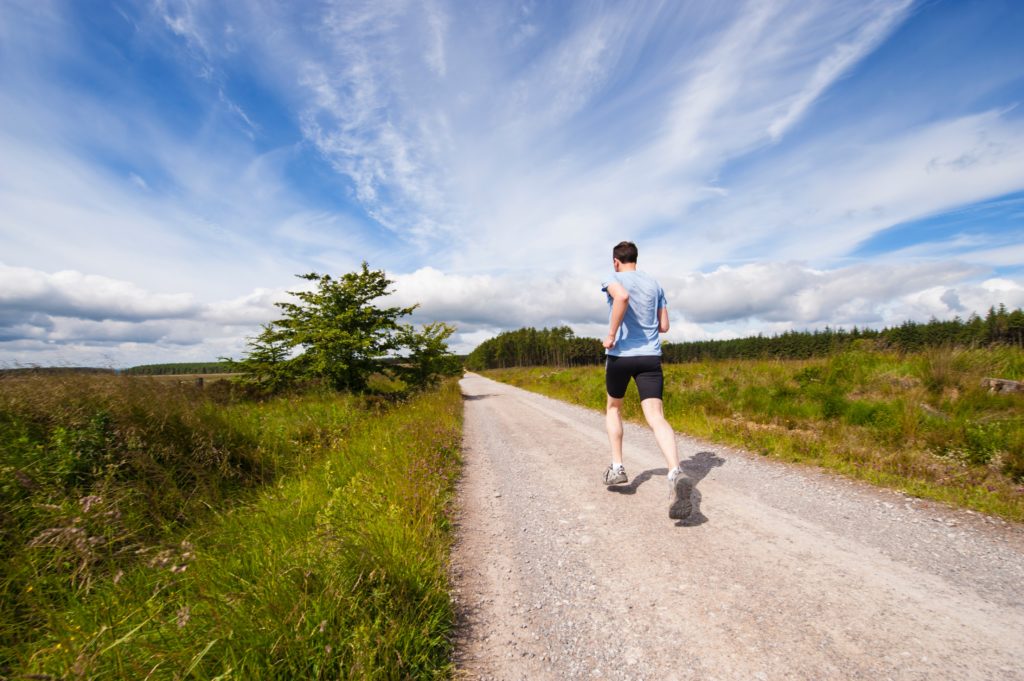 Past studies found that endurance athletes, like marathon runners, have scarring in their heart muscles as well as coronary plaques which can cause a heart attack. So is too much exercise bad for us?

But first, it’s important to note that most of those earlier studies were small and showed a limited view of an athlete’s heart. They also did not follow athletes years later to see if the scarring and plaques precipitated heart attacks or contributed to shorter lives.

A new study, conducted by scientists at the Cooper Institute in Dallas, looked into these findings a bit deeper to see if scarring and plaques in endurance athletes actually contributed to major health problems.

The study grouped male athletes (most in their 50s) into three groups of exercisers: extreme exercisers (5 hours or more/week), somewhat less extreme athletes, and athletes who exercised half as much as the extreme group.

One hypothesis stems from the fact that these plaques in endurance athletes might be more dense and stable making them less likely to break apart and cause a heart attack. More research will need to be conducted for any definitive conclusions.

As always, all middle-aged athletes should look out for heart-related symptoms. But this recent study says that endurance runners with plaque or high calcium scores can safely continue to exercise.

Sonja Stilp M.D. is a doctor and founder of RISE. She is a board-certified physical medicine and rehabilitation physician with fellowship training in interventional spine and sports medicine.  Dr. Stilp has advanced training in regenerative medicine and orthobiologics for the treatment of spine and sports injuries. Schedule an appointment to meet with Dr. Stilp at RISE in Boulder, Colorado.