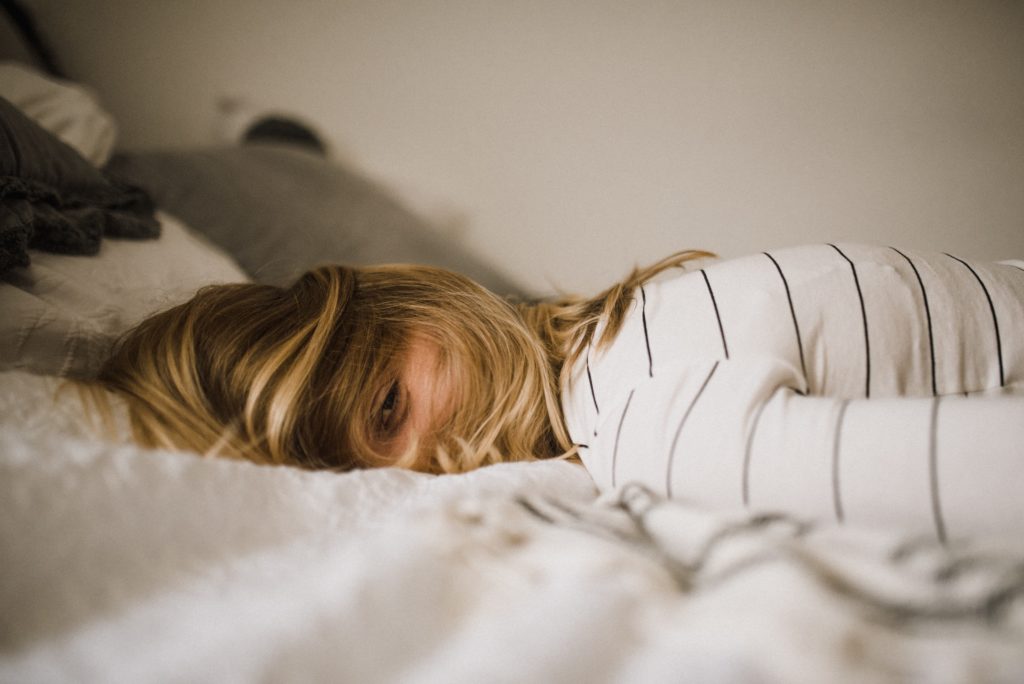 Why do some people find the motivation to work out and others don’t? The answer to that question may help us understand how decreases in physical activity are contributing to the worldwide obesity epidemic.

A recent study published in Nature Communications studied the differences between those that are motivated to exercise and those that aren’t. And the answer may lie in the epigenetic control of the expression of certain genes.

Epigenetics refers to molecular mechanisms that determine which genes are turned on or off in different cell types. In fact, our life choices could be passed on to our children epigenetically. And, since epigenetic mechanisms are intrinsically more pliable that genetics, the study’s findings suggest a potential option to helping people enjoy physical activity.

What Drives Our Motivation to Exercise?

The study found that changes in DNA methylation in neurons within the hypothalamus impact levels of voluntary exercise behavior.

The study wanted to test if DNA methylation in the brain affects energy balance (amount of calories eaten vs. amount of calories burned). They focused on a brain region (hypothalamus) and subset of neurons (AgRP neurons, specifically) both notable for their role in regulating food intake.

As a result, researchers placed running wheels in the mice cages. The mice whose AgRP neurons were altered ran only half as much as their normal brethren. They had the ability, but simply lacked the desire.

“Our findings suggest that epigenetic mechanisms, such as DNA methylation, that are established in the brain during fetal or early postnatal life, play a major role in determining individual propensity for exercise,” said corresponding author, Robert A. Waterland, PhD, professor of pediatrics nutrition at the USDA/ARS Children’s Nutrition Research Center at Baylor and Texas Children’s Hospital. “Nowadays, as decreases in physical activity contribute to the worldwide obesity epidemic, it is increasingly important to understand how all of this works.”

So if you’re feeling lazy or unmotivated to exercise, know that the feeling isn’t a fixed, genetic obstacle you will never overcome. Instead, based on the aforementioned research, individual motivation to exercise can change and be affected by epigenetics.

Sonja Stilp M.D. is a doctor and founder of RISE. She is a board-certified physical medicine and rehabilitation physician with fellowship training in interventional spine and sports medicine. Schedule an appointment to meet with Dr. Stilp at RISE in Boulder, Colorado.