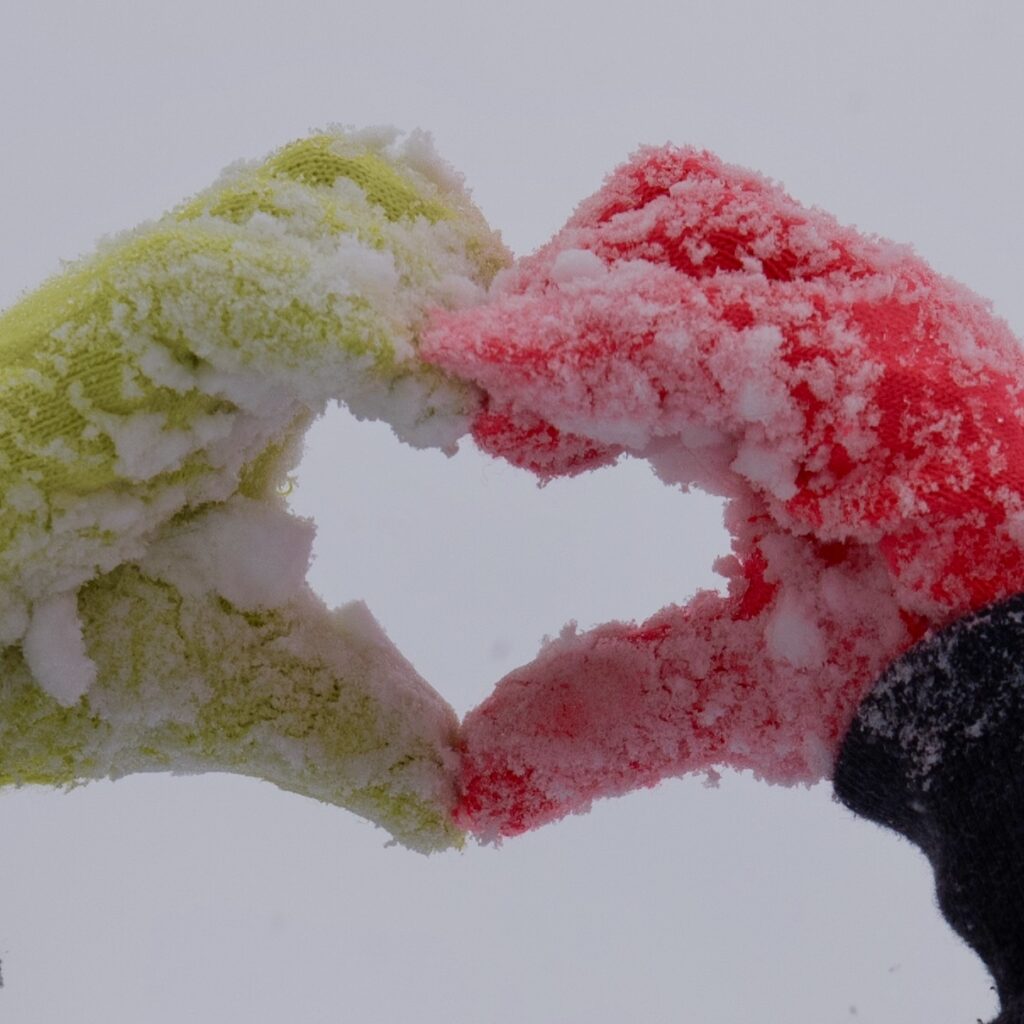 With Valentine’s Day this month, there’s one gift that may have a dramatic impact on your life and won’t cost you anything: love. Love has been scientifically proven to have a positive impact on our health.

Although much of the research around love’s effect on health focuses on marriages, there is a belief that these findings could pertain to other close relationships that we have with a partner, friend, or parent.

Chocolates and roses may still be a nice gift, but they won’t bring the health benefits that love does. Which are:

1. You won’t feel as anxious

Researchers found that people who show and exude positive emotions are less likely to catch a cold or flu if exposed.

3. You’ll go to the doctor less

The same study that found that those in long-term relationships had reduced anxiety also found activity in the brain responsible for keeping pain under control. In fact, one study even found that married people were less likely to complain of headaches or back pain.

5. You’re less likely to feel depressed or use drugs and alcohol

The same Health and Human Resources report that showed married people going to the doctor less also discovered that getting married can reduce depression in both men and women. Marriage also helps in declining the use of heavy drinking and drug abuse.

6. It can help lower your blood pressure

Positive relationships do your body good. Married people in a healthy relationship and singles with a strong social network may benefit from lower blood pressure, found one study. But not all marriages are the same and those in unhappy marriages had the worst blood pressure.

More research shows that married people do, in fact, live longer. One large study looked at an eight-year period and found that those who had never been married were 58% more likely to die than married people. Marriage has many benefits that contribute to a longer life, chief among them warding off feelings of isolation and making people feel loved and connected.

8. You can handle stress better

The same researcher who looked at love’s effect on pain also cited evidence to support a link between social support and stress management. Knowing someone is there to support can help you cope better with stressful situations.

Researchers literally gave married couples blister wounds. And when they looked at how long the blisters would heal, they found that the wounds healed nearly twice as fast in couples who treated each other lovingly as opposed to those who were hostile to each other.

10. You’ll have a happier life

A study found that happiness is tied to the quality of family relationships than on the level of income. So even the most expensive gift on Valentine’s Day still can’t beat the power of love when it comes to happiness

Dr. Sonja Stilp is a physician and founder of RISE practicing in Boulder, CO. She believes everyone should simply LOVE MORE. Dr. Stilp provides personalized care and global healing for the athlete in all of us. Make an appointment with her to talk about your health and performance today.