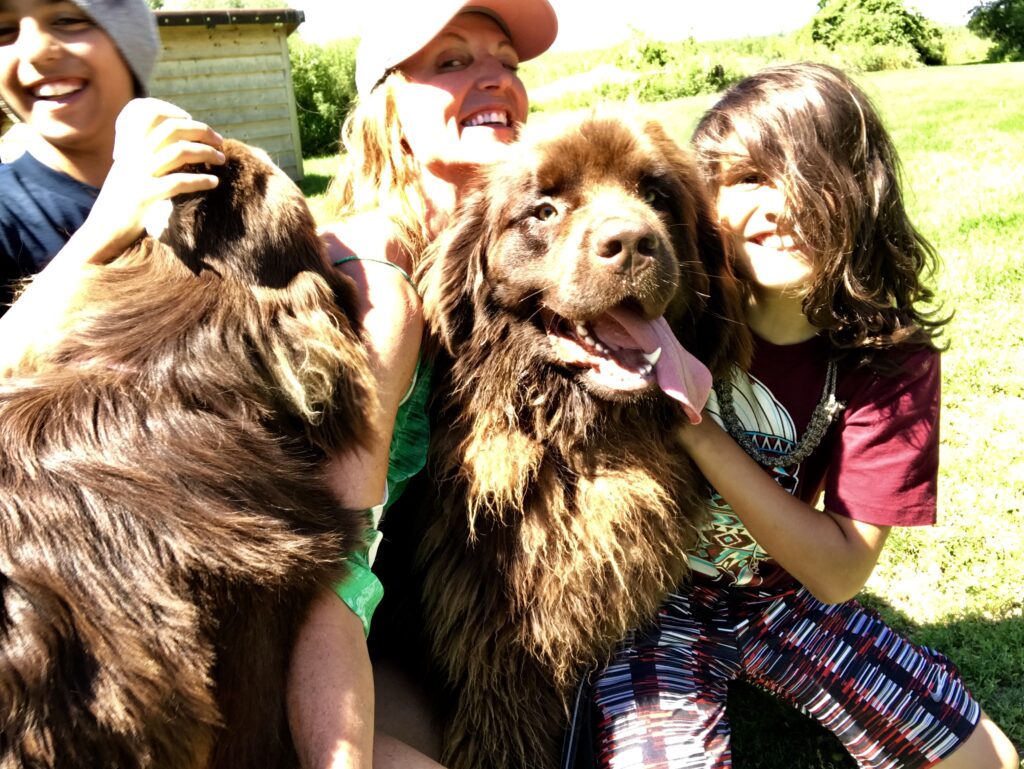 We need laughter now more than ever. A pandemic, living in quarantine, politics, forest fires, and an endless schedule of Zoom calls is a recipe for neglecting one of our bodies greatest tools for releasing psychological and physiological benefits: laughter.

A study in 2017 had participants observe their close friends laughing out loud as they watched comedy clips for 30 minutes. In a separate, baseline experiment, the same participants spent 30 minutes alone in a sterile, laughter-free laboratory setting

The results of the experiment show that laughter releases naturally produced opioids. The researchers say that this endorphin release has the potential for promoting the establishment of social bonds. In addition, they said laughter caused pleasurable feelings and significantly boosted endorphins and other opioid peptides in the brain areas controlling arousal and emotions.

All humans have a natural opioid system in their brains which controls pain, reward and addictive behavior. And people who had more opioid receptors in the brain tended to laugh more than the other participants—suggesting individual differences in sociability.

The Benefits of Spontaneous and Self-Induced Laughing

There is much more research and data studying spontaneous or “genuine” laughter compared to self-induced or simulated laughing. The former has shown to help reduce stress and anxiety while the latter has shown promise despite limited research. Nevertheless, laughter continues to be an area of interest with lots of potential upside (both psychologically and physiologically) and almost no downside (usually free with no side effects).

One thing is certain, more laughter in our day (both by seeking it out and engaging with others) is not a bad thing. And these days, we need to prescribe ourselves laughter more than ever.

Dr. Sonja Stilp is a physician and founder of RISE practicing in Boulder, CO. She provides personalized care and global healing for the athlete in all of us. Make an appointment with her to talk about your health, performance, and share a laugh or two.

2 thoughts on “Make Your Health a Laughing Matter”